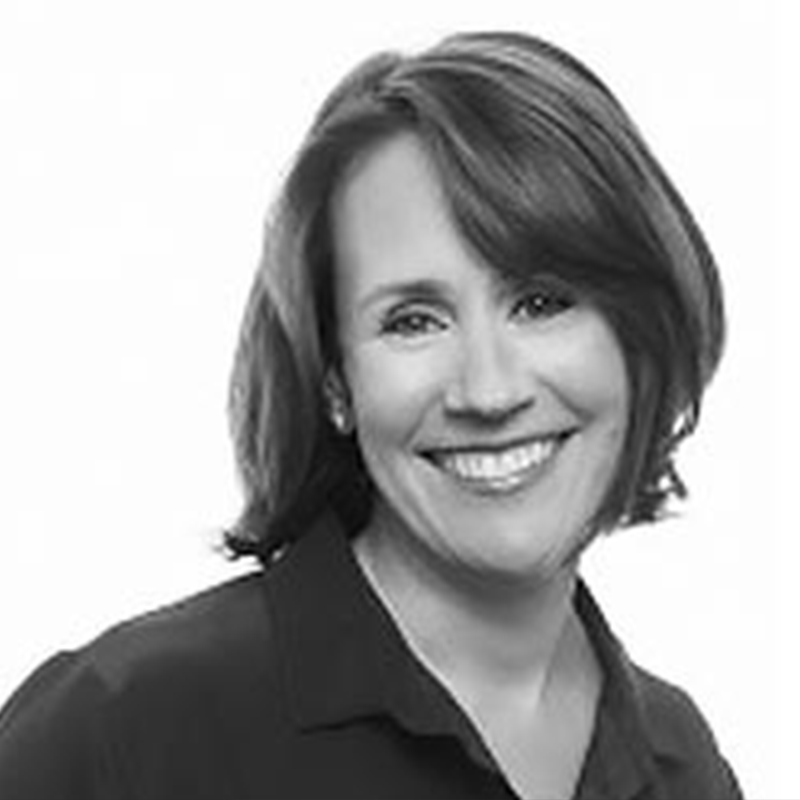 Ms. Bergthold currently serves on the Board of Directors of Rock the Vote, as well as the Campaign for America’s Future and People for the American Way. She works as a Principal Partner at RALLY, offering valuable political campaign, pop culture, and communications experience for companies like GAP, Inc., Sandy Hook Promise, and the Lear Family Foundation, the latter of which she has been the Executive Director of since 1997. In this capacity, she works to provide grants to progressive organizations that push civil rights, the arts, and the like.