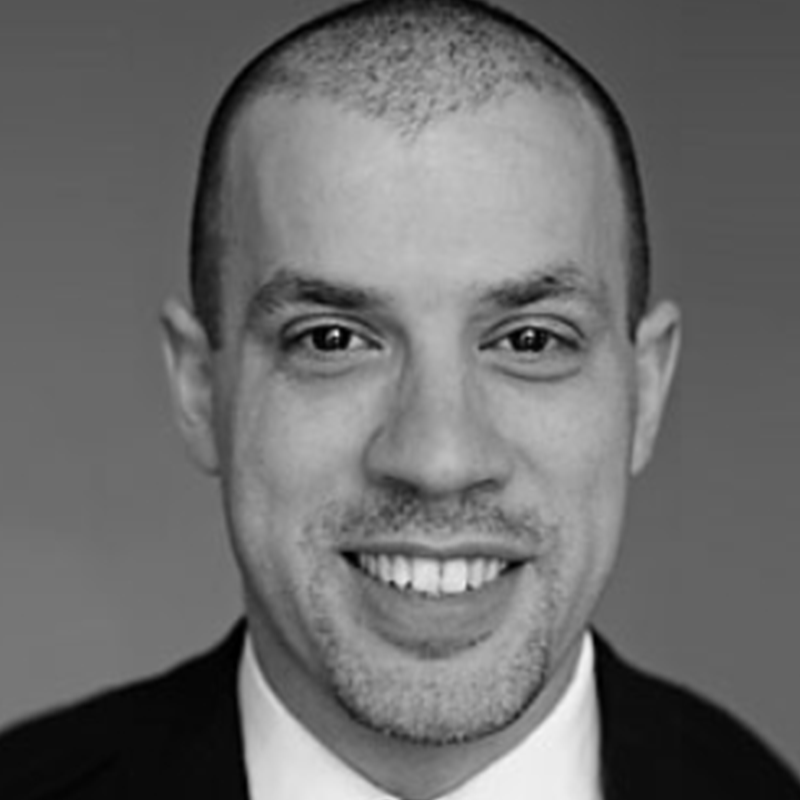 Michael is a movement-builder, activist, storyteller and proud father. He is co-founder of The Soze Agency, a creative company focused on social impact campaigns and triple bottom line companies.

He is a respected leader in the new social justice movement who, among other topics, helped ignite conversations around America’s relationship with race, the death of Trayvon Martin, Mike Brown and Eric Garner, and the Obama presidency.

He was recently profiled in the NY Times for his civil rights activism, and identified as “the man you go to if you…want to leverage the power of celebrity and the reach of digital media to soften the ground for social change.”

He is a prolific voice on social media, with more than 250,000 followers, and a regular commentator on outlets such as CNN, MSNBC, Fox News, NPR and HLN. From 2009-2015, Michael served as the President of GlobalGrind.com, a millennial driven news website founded by hip-hop impresario, Russell Simmons.

Michael serves on the Board of Directors for The Trayvon Martin Foundation, Policy Link, The Gathering For Justice and The Young Partners Board of The Public Theater.

Earlier in his career, Michael spent over a decade as an award winning film director and producer. He is the proud father of Mateo Ali.