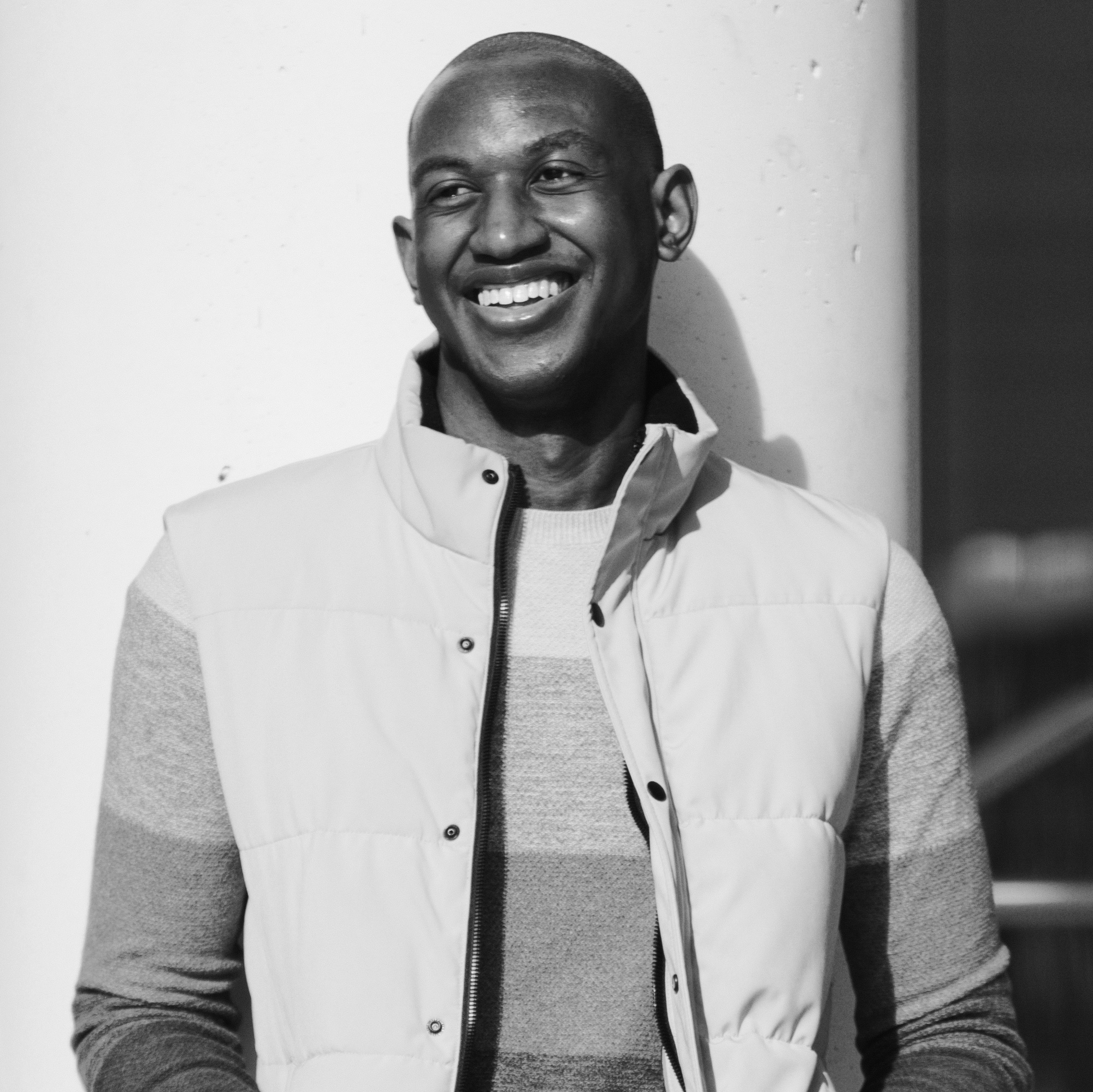 Rasheed Varner is Rock the Vote’s Data and Research Associate.

Prior to joining Rock the Vote, they analyzed the media landscape surrounding the 2018 midterm elections with the Office for Democratic Institutions and Human Rights at the Organization for Security and Cooperation in Europe (ODIHR/OSCE) during their US Election Observation Mission, provided quality assurance for civic data provided to Google and Facebook for their elections and voting tools through the Center for Technology and Civic Life (CTCL), and researched the demographic information of federal, state, and municipal election candidates for the Women Donors Network (WDN) for their Reflective Democracy Campaign.

Rasheed is from the small city of Dillon, South Carolina and was raised in Greensboro, North Carolina and Bedford, Texas. They graduated from Howard University in Washington, D.C. with a B.A. in Political Science in 2016 and from Johns Hopkins University with an M.A. in Government in 2018 where they wrote their thesis on political nonprofits, lobbying, and campaign finance reform.

In their spare time, Rasheed can be found watching reruns of The Good Fight and Grey’s Anatomy and is an ardent member of the Beyhive and Rihanna Navy.