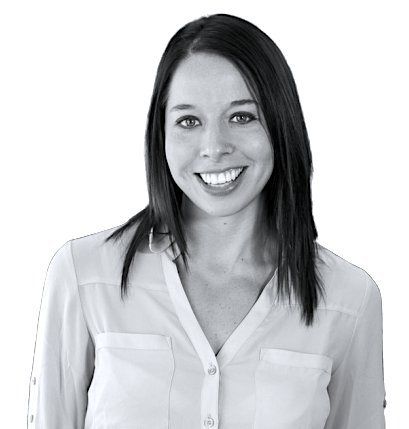 Stephanie Shaw is Rock the Vote’s Director of Corporate Partnerships. She leads the organization’s Brands for Democracy program – working with companies to mobilize their employees and customers to use their voices and vote. She also oversees Rock the Vote’s Democracy Day initiative, encouraging businesses of all sizes to give employees time off to vote. Prior to joining Rock the Vote, Stephanie managed the Corporate Affairs department at People for the Ethical Treatment of Animals (PETA) for more than six years – convincing companies to improve their policies affecting animals. She collaborated with Airbnb, Expedia, TripAdvisor, and dozens of other industry leaders to develop policies banning elephant rides, tiger petting, whale and dolphin captivity, and other cruel activities. Stephanie has worked in client services for nearly 15 years, including with eBay Enterprise and the NBA’s Orlando Magic and Phoenix Suns. Now based in Los Angeles, Stephanie is a graduate of Florida State University and the University of Central Florida. In her free time, she works as a hotline volunteer with Freedom for Immigrants, is a mentor to LAUSD youth through WriteGirl, and is involved with New Leaders Council, having been named as a Los Angeles Engaged Fellow in 2017.