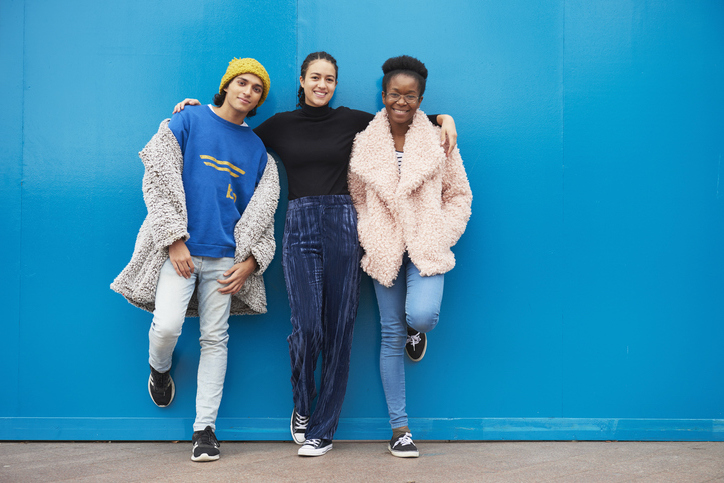 Rock the Vote is a nonpartisan nonprofit dedicated to building the political power of young people.

For 30 years, Rock the Vote has revolutionized the way we use pop culture, music, art, and technology to engage young people in politics and build our collective power.
Learn more 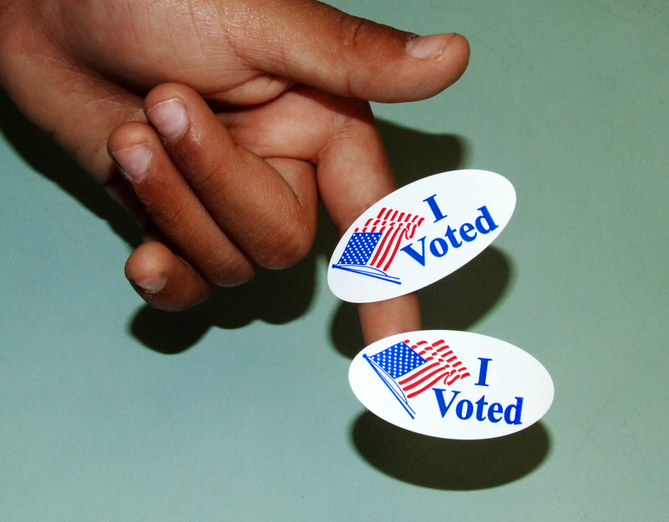 Find all the information you need to vote in your state.

Help register, educate and turn out young people to vote.

Learn more about how to partner.

Speak up and take action on the issues facing our communities.

Pledge to Be Counted

The 2020 Census is underway – make sure you’re counted. Your participation helps determine the distribution of political power and money from the federal government to our communities. Learn how to fill out the Census, then pledge to be counted!

Rock the Vote is built to maximize the power of young people.  At this moment of racial, social and institutional inflection, we mourn the death of countless Black people in a country built on the forced, free labor of Black people. George Floyd, Breonna Taylor and Ahmaud Arbery are the latest names on a list so long we can’t bear to look at it, but we carry it with us.

Protesting is one of the highest forms of civic participation. From the Civil Rights Movement of the 1960s to the Black Lives Matter Movement of today, young people have led the way and demanded justice. As we fill the streets with our bodies and risk everything to be heard, let us also prepare to shock the system in November by filling ballot boxes with our votes. Because this tipping point is inevitable and the revolution is already here.

That is the true power of voting in times of revolution, we have the power to choose our Sheriffs, our Police Chiefs, our District Attorneys, our Mayors and our Judges. These people we put in powerful spaces, facilitate the change we demand, or block the future we deserve and they are on the ballot every year, which is why voting is much bigger than the Presidency. It’s not easy or sexy, but democracy is messy – and being American requires action in the streets and on the ballot.

The young people of America are speaking loud and clear right now. And, we are watching. For every elected official making decisions on justice policy, police appointments, budgets, contracts, prosecutions and summonses – you will no longer operate in the dark. The young people of America are tuned in and are ready to take action in the streets in our communities and in national, state, and local elections across our country. 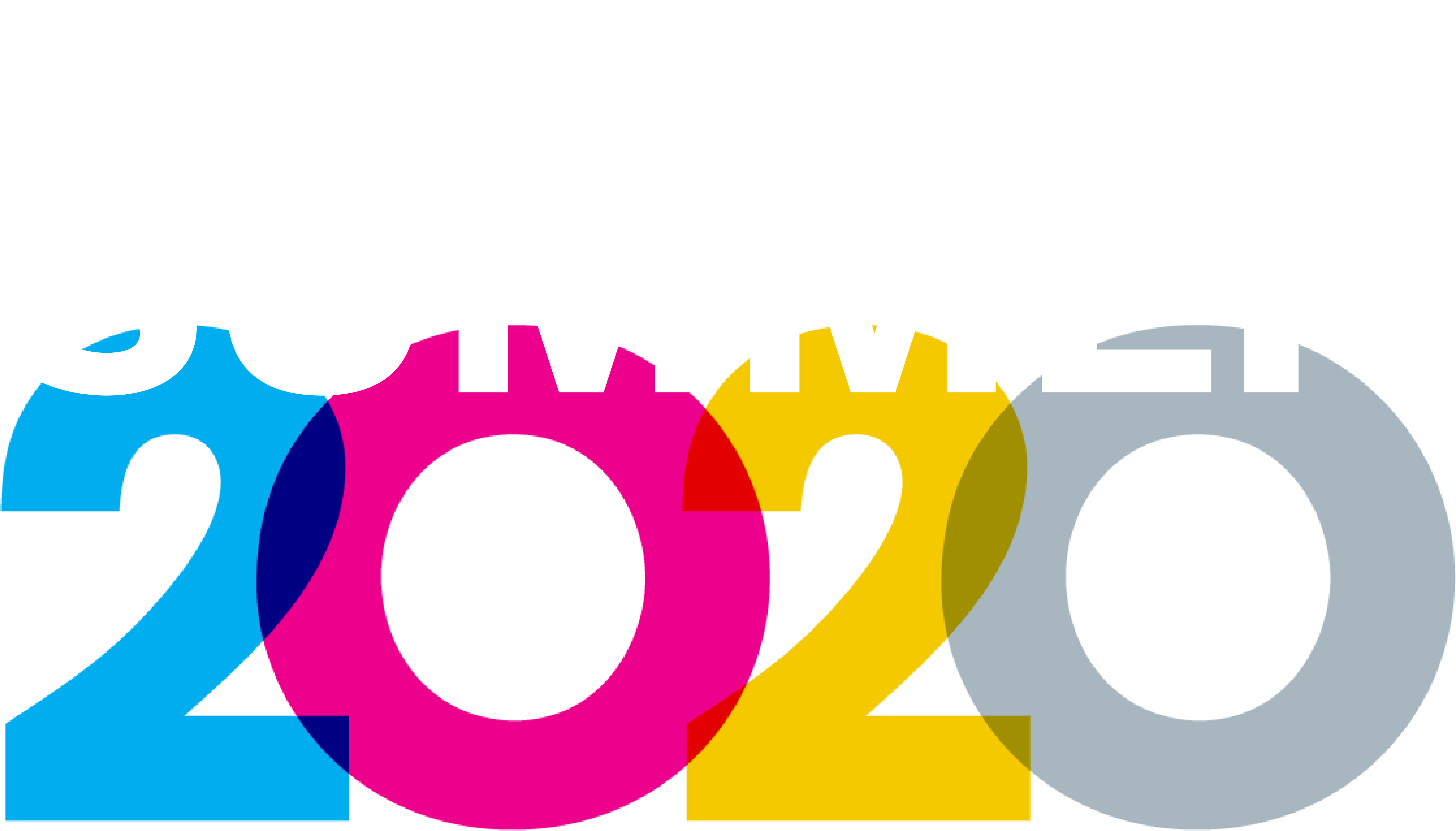 Join celebrities, activists, elected officials, and performers – each representing and acknowledging the breadth of the disability community – on Thursday, 7/30 for a streaming event to close out Disability Pride Month and commemorate the 30th Anniversary of the Americans with Disabilities Act.