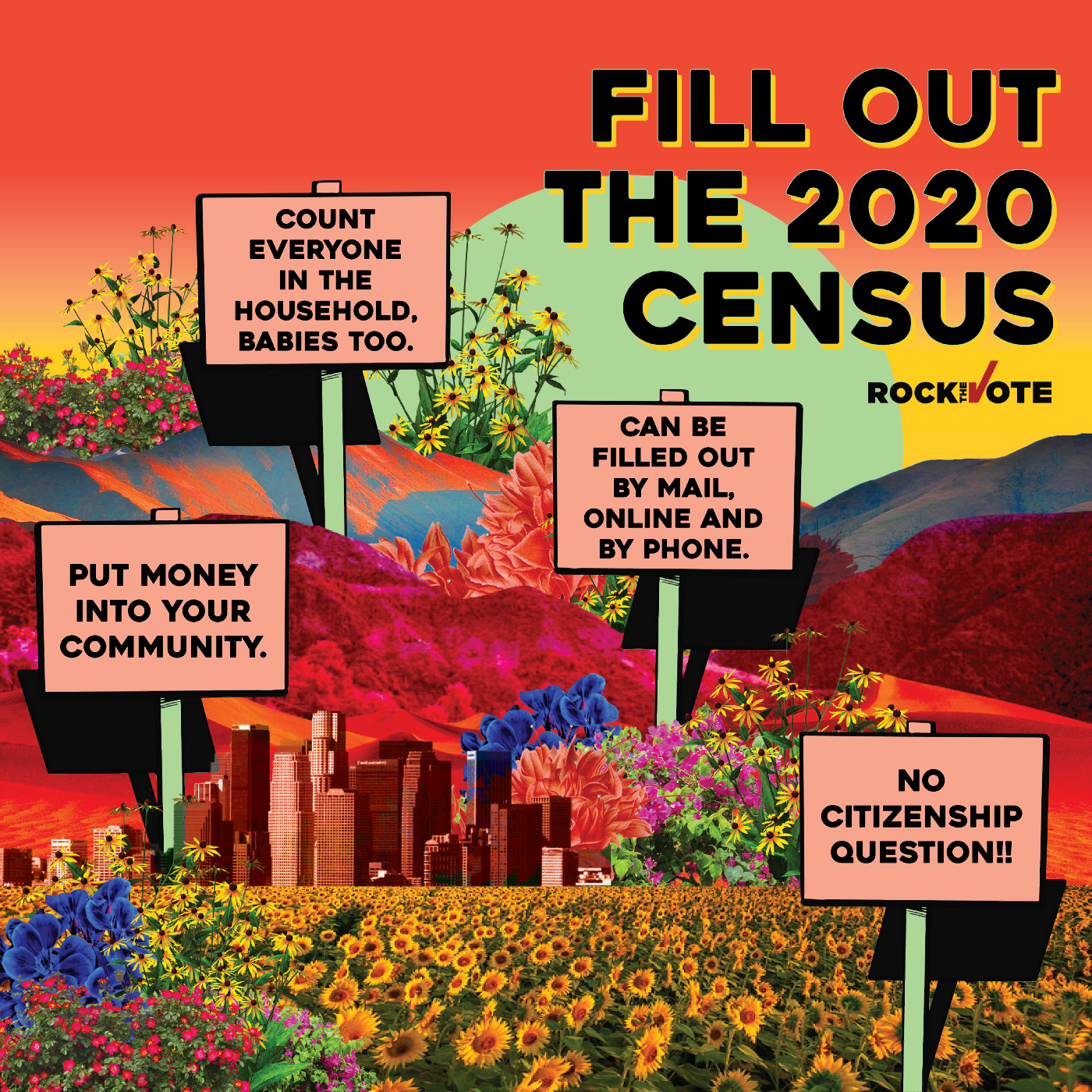 What is the Census?

The U.S. Constitution requires that a Census, or population survey, take place every 10 years. It must count everyone living in the United States, including citizens and noncitizens, newborns and seniors, documented and undocumented immigrants, and homeowners, renters, and people experiencing homelessness.

Conducted by the U.S Census Bureau, everyone living in the United States and U.S. territories is required by law to participate.

The most recent National Census Day was April 1, 2020. This means that everyone answering the 2020 Census was asked to reply based on what their household looked like on April 1, 2020, so that the data reflect a “snapshot” of the U.S. population on that date.

Why is the Census important?

The Census determines the distribution of political power and money from the federal government to our communities. It directly impacts our representation in government and the money that goes to our communities, our schools, our housing, our neighborhood programs, our lives. When we aren’t counted, our communities don’t get their fair share. For each person not counted, their community loses out on over $20,000 over 10 years.

How are my Census answers used?

Census data is used to decide how many seats in the House of Representatives each state receives. State legislators and local governments also rely on Census data to help draw boundaries for congressional, state legislative, and local districts to make sure they are equally populated — a process called districting.

The federal government also uses population totals and demographic information to determine how much of the $600 billion in federal funding cities and states receive for things like education, social services, health care, emergency services, and infrastructure.

The U.S Census Bureau is bound by law to protect your answers. Your responses are used only to produce statistics; the government does not disclose any personal information, even to other government agencies. On June 27, 2019, the U.S. Supreme Court ruled that the 2020 Census would not include a question asking about citizenship status.

So, the Census is over now, right?

Not quite! The 2020 Census itself is complete, but the data will impact our communities for the next decade. In 2021 and 2022, states have been using the 2020 Census data to draw district lines, which will be in effect for the 2022 midterm elections. Usually, this process would have been completed in most states by 2021, but delays in Census data collection and analysis due to the COVID-19 pandemic mean that the districting process is still ongoing in much of the country. Some states have even had to delay their 2022 primary elections because their districts won’t be ready in time!

What can we do to make sure districting is done fairly?

– Find out what your state’s districting procedures are.

– Some states allow for public input into the districting process. Find out if you can submit your input in your state.

– Vote in every election, especially state and local elections. Your locally elected officials are often the ones who are responsible for drawing the new political lines that will determine what your political representation will look like for the next decade. Sign up for election reminders to make sure you never miss an election!